COVID-19 is still creating precautions in the sports world, and those who were planning a trip to watch the defending Super Bowl champions get ready to repeat will have to wait a bit longer. Training camp for Tampa Bay will be closed to the general public.

However, there are a few caveats, the team announced that 16 of the training camp workouts will be open to a select number of people, and that list includes some season pass members, luxury suite owners, stadium club members, premium seat holders and sponsors. In total, about 2,000 can be in attendance.

"We tried to stretch it and make it as many days as possible, and we got up to 16 days," Bucs chief operating officer Brian Ford said Thursday, one week after the club announced all season tickets have been sold for 2021. 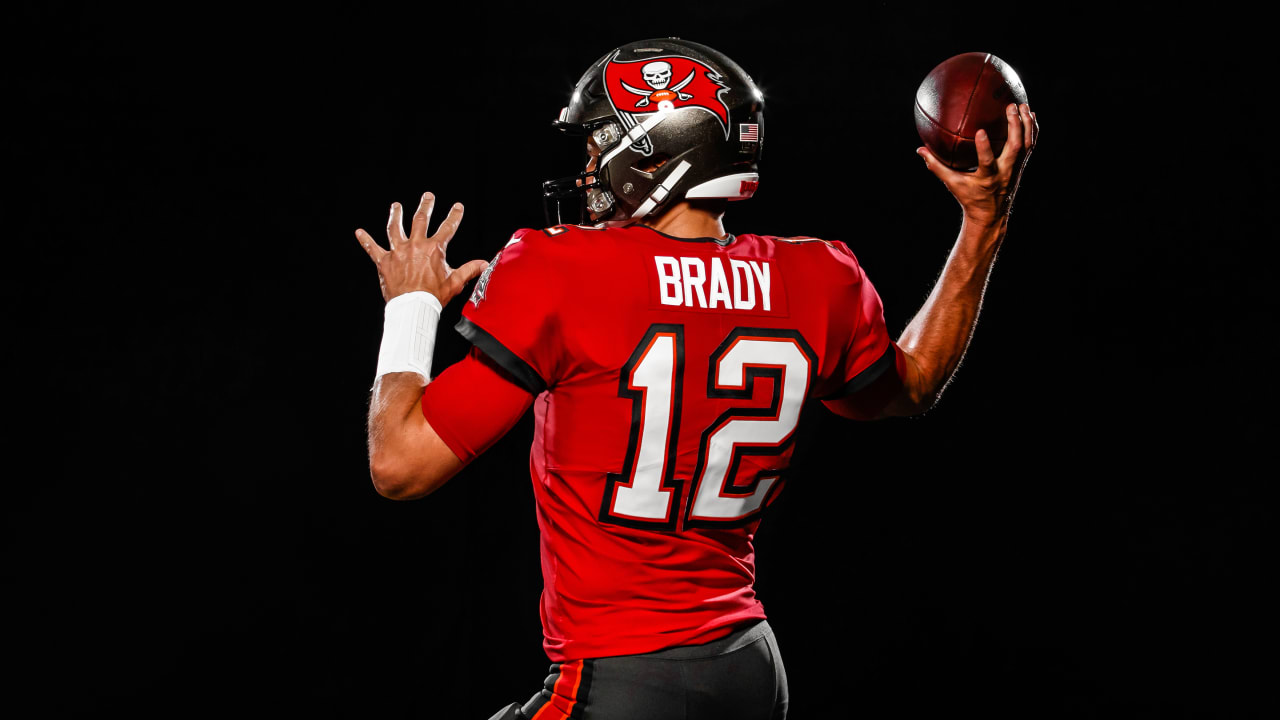 Prepping for the season

Tampa Bay is going to be the first team in a very, very long time to return every single starter and that is why they are typically in the top three to win the Super Bowl with real money online casino dropping odds about the season. Repeating is hard but never underestimate what Tom Brady can do. Plus, the team didn't have a true offseason with Brady and he admitted to not really knowing the playbook until midway through the year, so give him a full year and just imagine what we could do.

There are many anticipated games on the Bucs schedule and every team will be vying to unseat the champs, according to casino USA. Arguably the biggest game on the schedule is Brady returning to face his former team the New England Patriots where he won six Lombardi trophies before heading south to Florida. Other huge games will be divisional matchups against the New Orleans, even without Drew Brees it will be tough. Other notable games are hosting the Buffalo Bills and Miami Dolphins, plus a West Coast road trip to play the LA Rams with its new starting quarterback in Matthew Stafford.