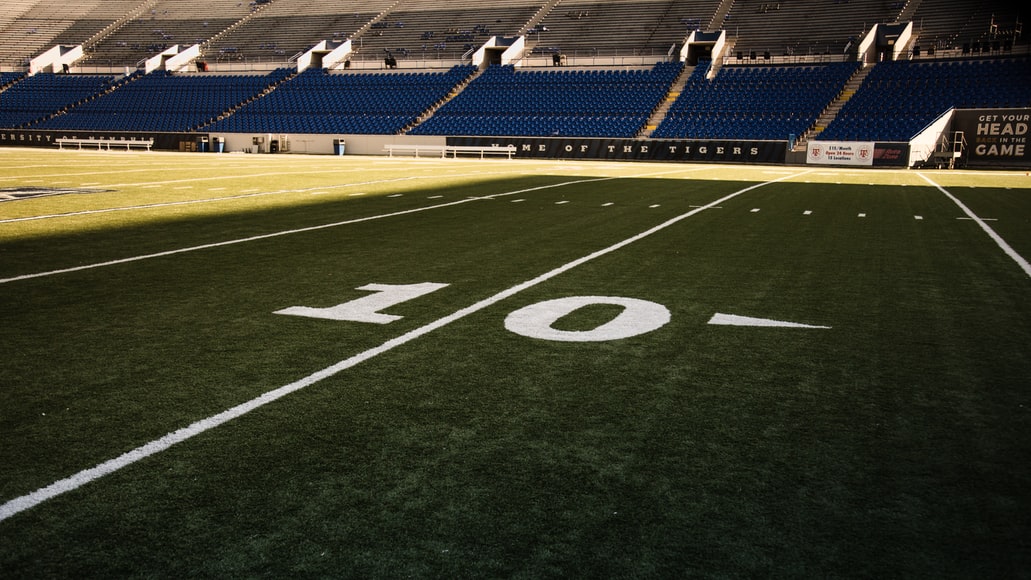 Across the country, NFL fans are busy tabulating their team’s chances at making a postseason run this year. As the regular season marches on, every roster comes under the microscope. Which players are being underutilized? Which coaches need to revamp their playbook?

The feeling in Tampa Bay isn’t following the formula this year. Instead, fans and pundits are taking a razor-tooth comb to the Bucs to predict the likelihood that the team will reappear in a Super Bowl game—and then whether they’ll be able to take home the Lombardi once again.

Currently, Super Bowl betting odds from top US sportsbooks favor the Buccaneers to win again. However, this is subject to change, especially as the Bills’ odds continue to shorten and the Chiefs’ odds continue to lengthen. There are other elements at play, too.

One of the biggest factors affecting the Bucs is the likelihood of a franchise to take home consecutive Super Bowl titles. Given that most odds today are finalized based on historical data as well as live updates, there’s plenty of emphases placed on the fact that only seven teams have ever won consecutive titles and no team has notched a triple-streak.

The fact that NFL teams struggle to repeat as champions might be baffling for some. After all, the most successful franchises tend to have dynastic rosters for at least a handful of seasons. Still, last year’s Buc's defeat of the Chiefs is a great example that highlights just how difficult it is to keep a winning team in top shape.

From the players’ perspective, there’s little time to rest for Super Bowl teams. While franchises that struggled and failed to make the postseason will come into the next year well-rested, the teams that push for the Lombardi have less time to recuperate their minds and bodies.

There’s one edge that the Bucs have over other competitors when it comes to repeating last year’s Super Bowl success: Tom Brady. The quarterback has already notched multiple Super Bowl wins, including the Patriots’ 2003-04 consecutive wins. He knows what it takes during the regular season, postseason, and off-season in order to support a Super Bowl-caliber team.

As mentioned above, the odds to BetOn of repeating a Super Bowl win are so marginal that most sportsbooks will carefully weigh these stats before putting out their Super Bowl winner lines. However, it’s important to note that in the case of the Bucs, Brady’s ample experience winning Super Bowls and the fact that he’s won consecutive trophies before makes him a lethal asset in Tampa.

Though football fans are already well aware of the damage Brady can do, taking a closer look at his accomplishments helps shed a light on the astounding nature of his talent. Should he lead the Bucs to a consecutive title, he’ll be the only player in history to have done so.