WFLA-TV has announced its broadcast team for the three Tampa Bay Buccaneers preseason games it will be broadcasting, and Ronde Barber will be one of the announcers joining veteran Chris Myers. Barber is replacing John Lynch, who has steadily risen to prominence as an announcer with Fox. 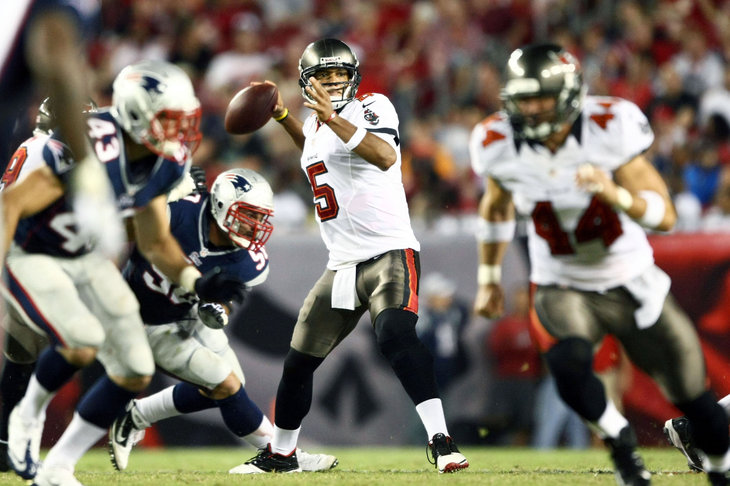 Fans seemed to want Ronde Barber to remain with the team in some fashion, but that was apparently never in the cards. Which makes a lot of sense: rather than taking a very busy job with awful hours as a coach or front office executive, Barber prefers a well-paying broadcasting career, something he should excel at.

What do Josh Freeman's deep passes tell us?