GIF: Jared Allen and Donald Penn fight it out

Share All sharing options for: GIF: Jared Allen and Donald Penn fight it out

Jared Allen is a bad boy, just in case you didn't know that. The Bucs were dominating the Vikings, holding a 30-10 lead at one point, but the Vikings managed to turn around that situation with some good plays. The first was a long Adrian Peterson touchdown, while the second was...a Jared Allen fight. Yep. Here's the footage:

And here's the result: 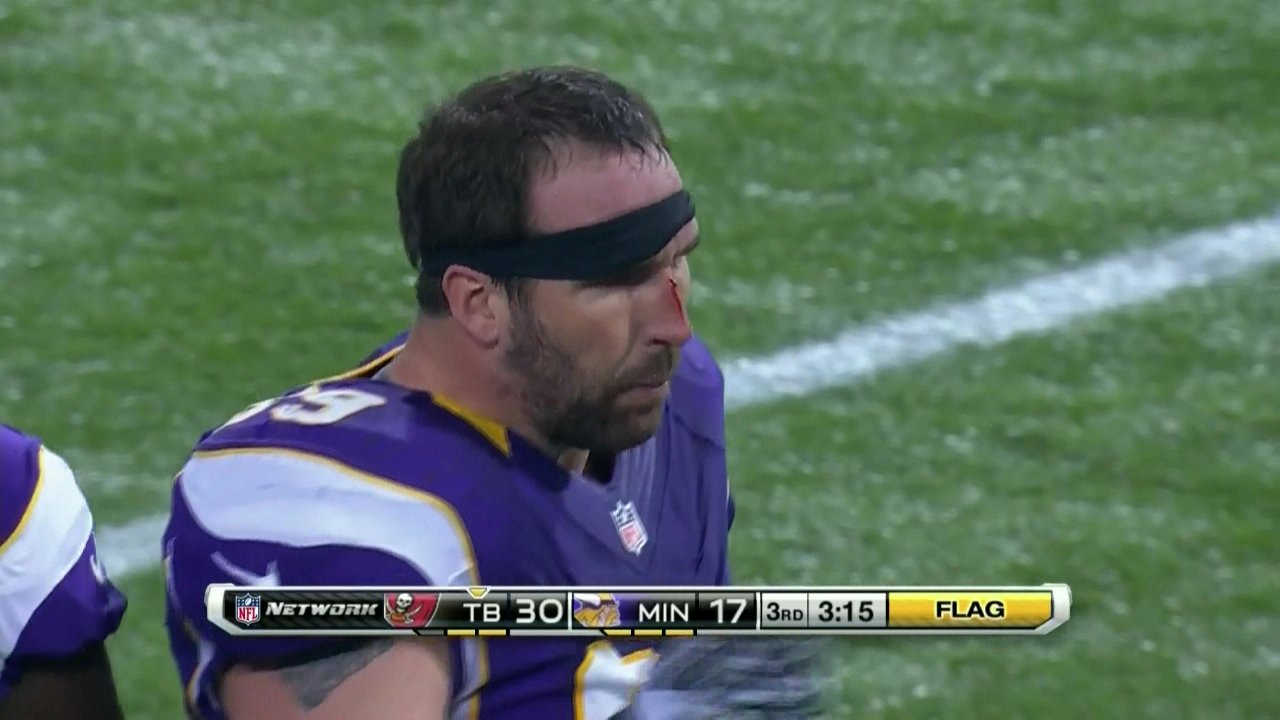 Yeah, Allen was not happy - and he immediately got a sack to prove it. A quick three-and-out forced by the Tampa Bay defense fixed that issue, but there's plenty of time for the Minnesota Vikings to get back into the game. The crowd is certainly more into it after that sequence of events.

By the way, this is what Allen felt after that sack: