Bucs - Packers Game Thread: Blow out or suck out?

Share All sharing options for: Bucs - Packers Game Thread: Blow out or suck out?

This looks and feels like a blowout. The Buccaneers are on a three-game losing streak during which they have played worse each game. To make matters worse, they face the best passing offense in the league and an undefeated team. Blow out?

But there's always a chance they beat the Green Bay Packers.. I mean, this is the NFL. Any team can win if things go right. The Bucs will have to have a lot of things go right for that to happen, but they managed to do it in 2009 - when the Packers were worse, but so were the Bucs. They did it through great special teams play, good red zone offense and by creating turnovers. Can they do that again? 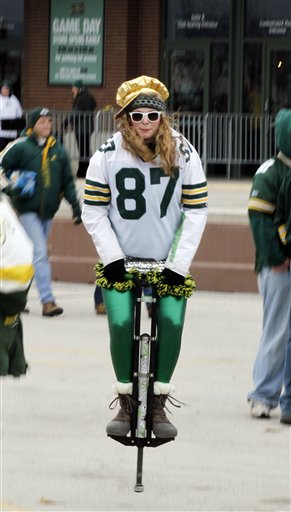